What Happens with VOIP if My Internet Service Goes Down? 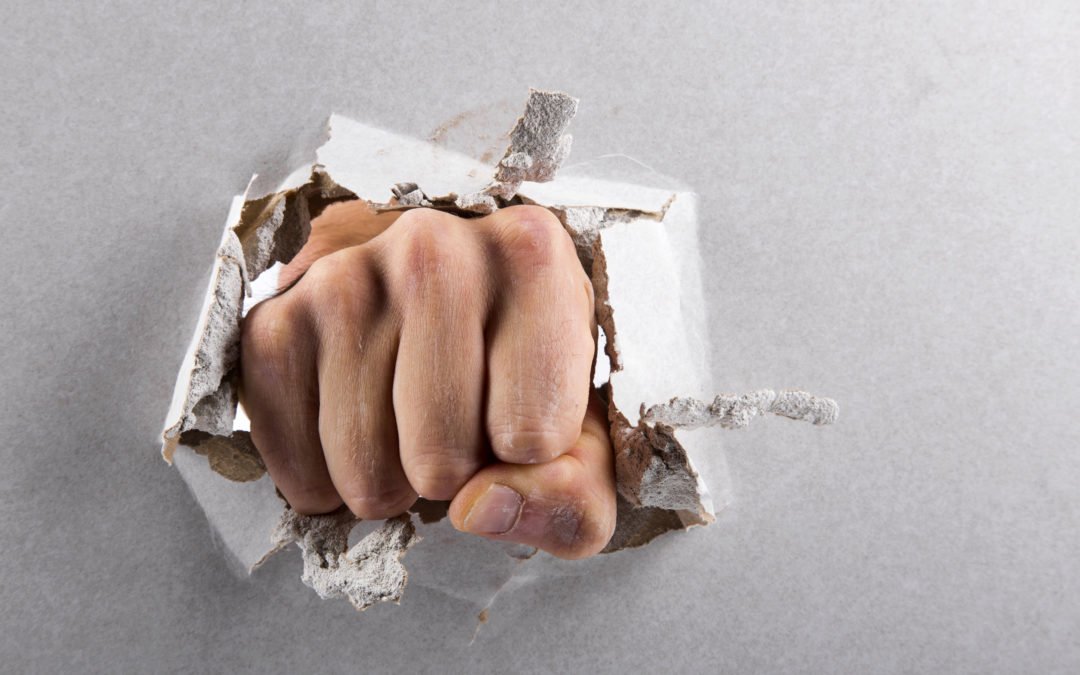 We all live and die by our phones – whether it’s Mobile or Office service. So the question of what happens to my VoIP phone system if my internet goes down – is obviously a critical one. This issue can be addressed in several ways and in fact, one of the major benefits of VOIP is flexibility. There are actually a number of ways to deal with this specific problem.

Transfers
If the internet line to your primary location dies, you can have a “fail-over” transfer protocol built into your system. That means calls will automatically be routed to other phones in your business.

OPTIONS:
Smart Phones.
Your office numbers would be routed to one or more cell phones – of folks who work in your primary location. So, when a caller – customer, vendor or whoever – dials “the office,” the call rings in at one (or more) Smart phones within the same office.
What these folks could do is route the main office numbers to an employee’s cell phone. Meaning, if the internet goes down, the employee’s cell phone would ring when a customer dials the office number.
At that point, calls can be re-routed from one cellphone to another. It’s a bit stressful, BUT your business can easily continue to function. With a traditional landline-based system, bad weather or some other disaster puts your out of business.

The key is that “fail-over” service can easily be set up by a Managed Cloud VOIP provider, when you switch service. The only hitch is – YOU need to keep up with any change in personnel and/or cellphone numbers. That is, however, a lot less trouble than having duplicate internet service OR not being able to “answer the phone.”

Auto Attendant.
Calls could also be transferred to the auto attendant, also not dependent on local internet. When someone calls your office number, the call can be set up to go to the an automated message which gives the caller several options.

The caller could be prompted to connect with various employees –via cellphone or leave a voicemail. Depending on the caller’s choice, the auto-attendant would transfer the call to one or more designated personnel, OR the caller could be directed to a specific voice mail box.

The VoIP systems can then email any voicemails can be emailed directly to the appropriate person. That means that your people can quickly and easily access their voicemail via any device on which they choose to receive email, regardless of where they.

On a Managed Cloud VOIP system, like Loquantur’s, callers could be asked for one or more specific extensions, which would automatically be routed to fail-over to the appropriate person’s cellphone.

Even if Your Internet is Down, Your Business ISN’T!

The point is that you don’t have to worry about your local internet issues putting you out of business. With the proper system, calls will get to the right people with little or any delay.

Callers won’t even know that there is an issue because they will get to the right person quickly.

The Loquantur Difference
Loquantur believes that its Managed Cloud VOIP systems will keep your business working, even if your internet isn’t.