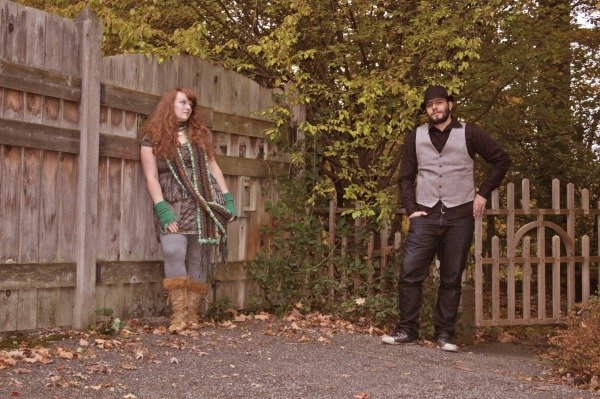 The Castros band, has become a staple in its growing Columbus music scene, where they got selected to represent the city with a song for its Bicentennial and were named Best Local Band 2013 by 614-Magazine.

The Castros play an eclectic array of original, cover songs and harmonize on songs in other languages like Spanish.

Their original material includes songs that have greater depth and meaning. The purpose is of the music The Castros share is to help listeners unveil their hearts and open up to the infinite possibilities of pure agape LOVE.

In essence, The Castros are a musical treat for the heart.

The band has been featured in major festivals and events from Columbus to Nashville and are well-known for signature such as their iconic song “Pumpkin Pie.” The band has also performed in several locations in the US, Europe and Central America (including Germany, Sweden and Costa Rica), sharing stage with great artists such as Sixpence None The Richer,Shovels and Rope, Twin Forks w/ Chris Carraba, Mike Mains, The Bright Light Social Hour, Kye Kye, and international acts like Rue Royale [UK], Massive Scar Era [Egypt], Grand Trunk Travellers [Sweden], Hanna Fearns [DE] and FLPPRZ [CR]