When a surgical practice with multiple physicians operate from multiple locations there are a number of challenges that a communications platform must solve. 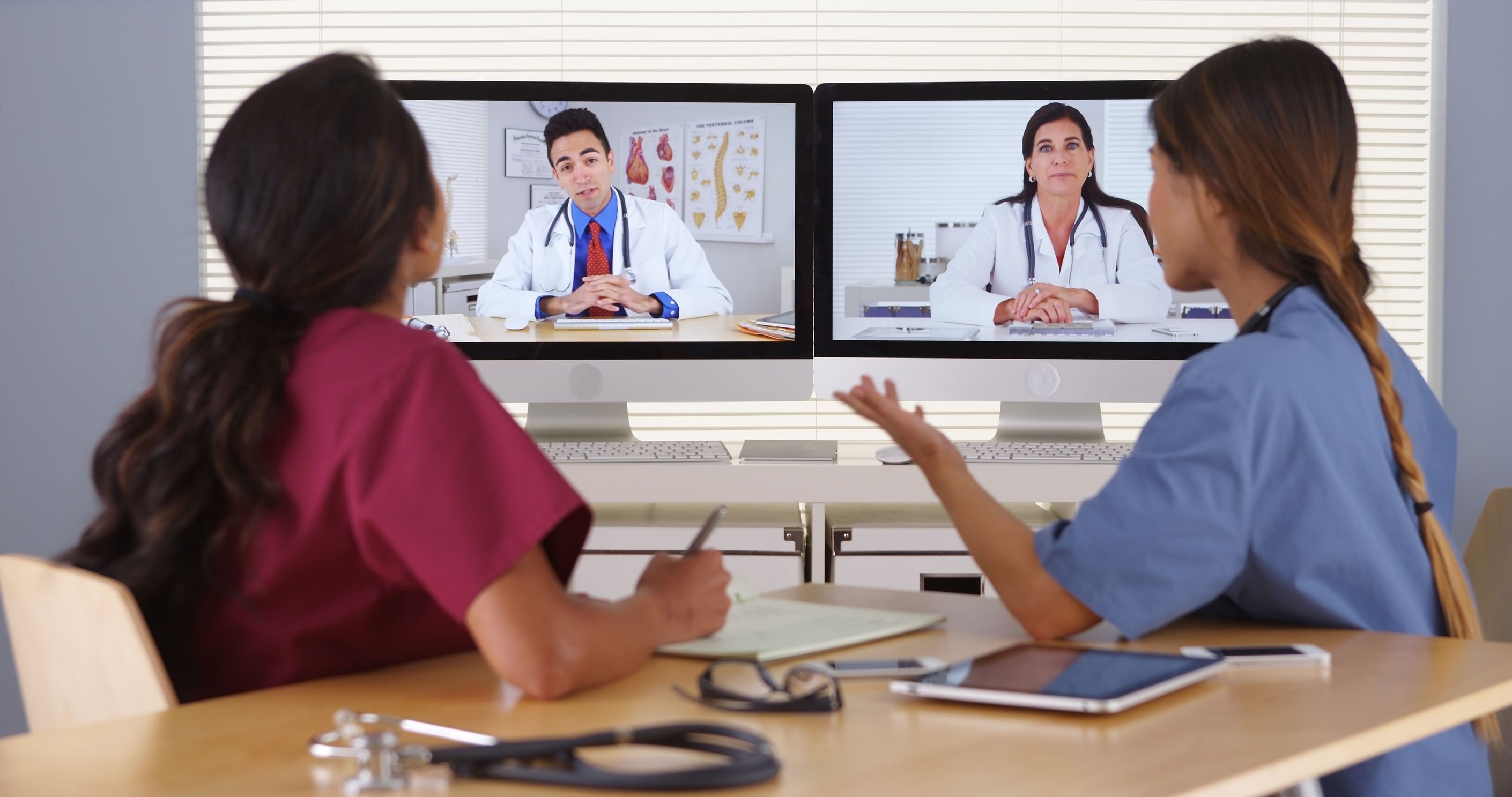 Primary in a surgical practice is the security of data: All data. Our platform is deployed in a combination of Private Line and Virtual Private Networking (VPN). On the VPN side, data is encrypted using state of the art encoding methodologies. The result is an end-to-end secure system that satisfies information protection requirements.

A medical center we work with has several physicians and staff, all of whom work on varying days and times times from any or all of three different surgical centers plus their homes.

Loquantur provided the answers to a very complicated set of circumstances.

The overriding concern was making sure that each staff member could be reached without  the nightmares of having to request patients, staff, insurance companies and others to deal with being forwarded multiple times or having to go through a decision tree (the “push 1 for X,  2 for Y, etcetera” annoyance.

There were also major requirements and situational needs:

For the sake of privacy issues (including HIPPA) all data must be handled in a secure manner.

The platform we deployed for the practice is a combination of Private Line and Virtual Private Networking (VPN).

Private Lines are automatically encrypted.  On the virtual (VPN) side, data is encrypted using state of the art methodologies as it transmitted.

The result is an end-to-end secure system that satisfies all information protection protocols without any issues.

The entire organization operates on a single platform with visibility to all calls,  Users in one location have the ability to answer calls from any location. This is further supported by the ability to park calls in different spaces intended for different sites. This makes it easier to queue patients for rapid response times, regardless of which center the patient initially called.

Surgical assistants need to be mobile and move between operating rooms, all the while being accessible to the physicians.

Loquantur deployed mobile Wi-Fi phones connected to the platform.  Everybody can see when an assistant is on the phone through the Busy Line Function.

Physicians can make calls to a single extension in order to reach the desired person. The extension does not change when an assistant moves between locations.

When a key employee needed to work from home multiple days a week for an extended period, Loquantur gave the practice the ability to deploy 2 phones with the same extension –  one at the office and one at home.

The staff member continued to be productive whether sitting in an office or working from home because of having full visibility to the inter-office communications.

The practice continued to benefit from that person’s experience, and the staff member’s personal needs were met.

We believe that this an example of meeting ALL of a client’s needs efficiently.

Get the Phone System You Really Need in 3 Easy Steps

First, we offer "Managed" VOIP in the cloud, not basic cloud VOIP.

We design sophisticated system configuration that are easy to use with great service and pricing. We’re more interested in your company than in a quick sale – we want your business to flourish so we can grow with you.

We install everything for you, including phones which you can rent from us OR buy them outright yourself (if they meet our Cisco-driven specifications)