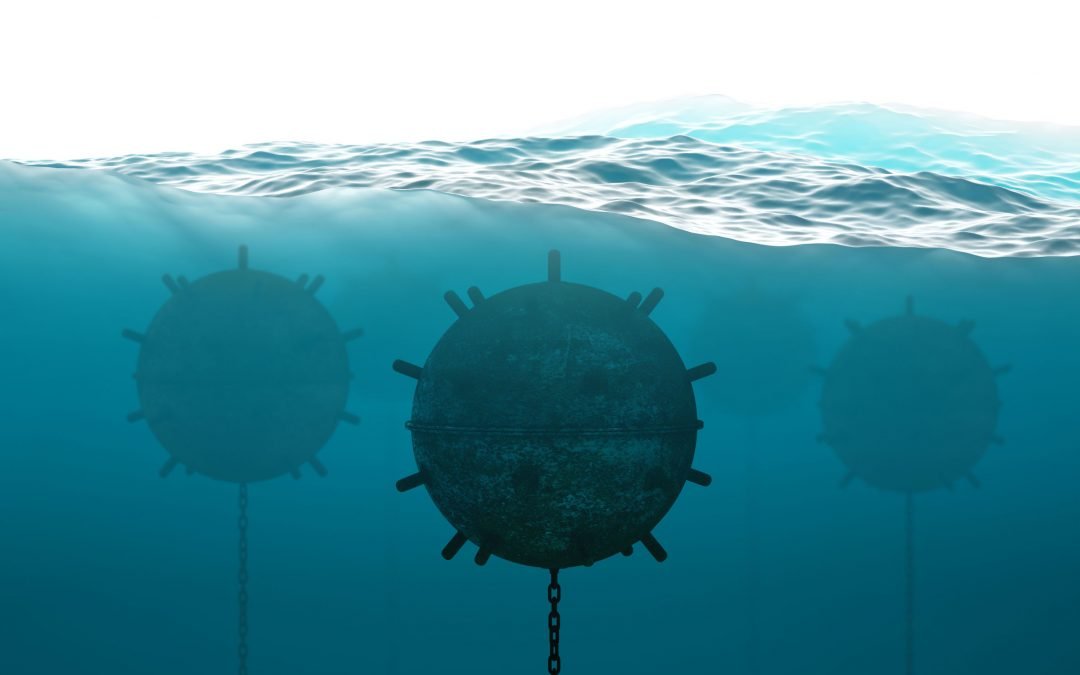 “It ain’t’ necessarily so”

Some Truth – Real Issues by Company

Multiple users reported that calls to their business number rang to another business.

Example complaint:
“Today, I realized my phone hasn’t been ringing much the past few days. Why? Some glitch within their computers allowed my business number to CALL ANOTHER BUSINESS. I would get sporadic incoming calls so I did not think I had an issue until a customer sent me an email and I called and another company was answering my number.”

B—–
Porting Number to Another Provider – “Hostage Syndrome”

Example complaint
“When I got tired of complaining, I tried to move my service to another provider.  The message I got was ‘you aren’t allowed to do that.’  It took a letter from my lawyer and they STILL took a long time to port it!”

Example Complaint
“I ported my line away from C———- about a year and a half ago and just found out C——- was still billing and we were paying. I asked C——— for a refund and was refused. I then received an email of cancellation! Can someone help me?”

Poor Service
Example Complaint
“I do NOT recommend C———-, TERRIBLE SERVICE! I have been a customer for way too long (9+ years) and the minimum time to resolve an issue by phone is usually 30+ minutes. Worse yet, I have to call too often. Many calls are 1+ hours. Many times the service rep seems to have very limited knowledge and seems to be fumbling through resources seeking a solution. These representatives frequently have a language barrier even though we are speaking English. I have asked for a supervisor to call me back and sometimes I do not get that (or if they do it gets lost in the frequent acct rep switch calls). The reps often do not understand or don’t pay attention to my issue, even when they repeat the request back to me. Today’s issue was 62 minutes”

Example Complaint
“For nearly a year we’ve tried to get D——- to resolve an issue where incoming calls would not pick up. Each time this occurred they claimed to have fixed the issue only for it to return in a few days. We finally switched to another vendor only to have D——- try to charge us a $1000 early termination fee. They don’t provide a reliable service and have very poor support.

We could go on with more quotes, but…you get the picture!

Loquantur specializes in providing extremely high service levels – making sure that everything in your voice/data communications connectivity works every day.  We offer quick, friendly and totally reliable service, billing and issue resolution.