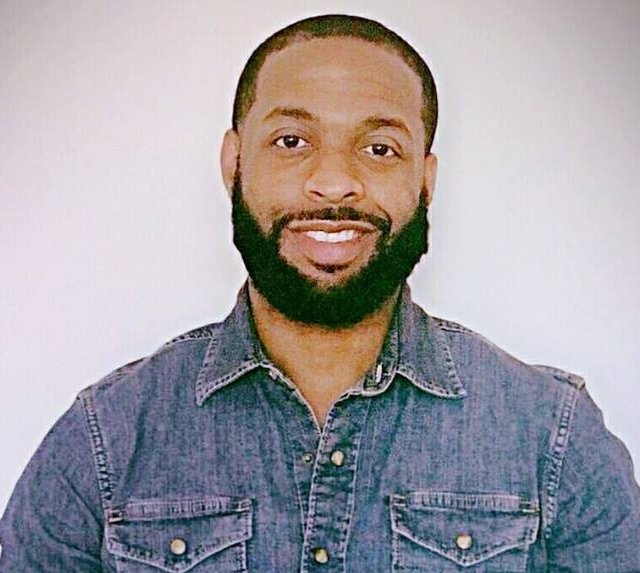 Kenston grew in a house where music played a big role. Whether as an accompaniment for chores around the house when his mother would play music, or listening to his sisters practicing as a vocal group. Kenston was inspired to write his first song at age 7 and thrilled to have his sisters sing it in church. That led to his own singing participation accompanied by him playing the drums. 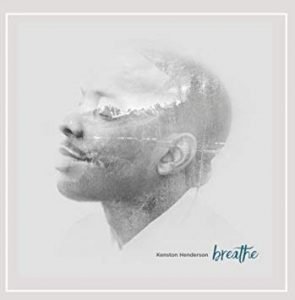 His recently released album, “Breathe,” has a very spiritual and sweet sound. His musical journey is related to the positive spirit of his writings and personality. Kenston is also a coach and has established his philosophy – Live with Lyfe – as part of his workshops, webinars and mastermind groups. Like his music, it is restful. 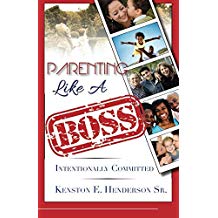 “Parenting Like a Boss” was generated by his awareness the effect parents have on a young person’s growth and development. He had been teaching and training adults for years, but it wasn’t until he started working with youth that he recognized the results of a lack of parent involvement. It affects a child’s confidence, demeanor and attitude. His research revealed that a lack of parenting can lead to many bad things, with the worst being sexual abuse and suicide.

His life purpose is to ignite, inspire and empower people through his music, training and speaking services to help them to “Live With Lyfe” (purpose,) put in it with every breath in their body and to unite the world. He wants to abolish hate and injustice and build bridges of love, unity and fairness. His slogan is “If you’re doing life alone, you’re doing it all wrong If we come together in love and respect our communities, businesses, lives, and the world will be an even greater place to live.”

Loquantur RHYTHM is committed to connecting and communicating readers to a diverse range of current music, just as our company is dedicated to helping our clients have the flexibility and scope of communications services they need to succeed.