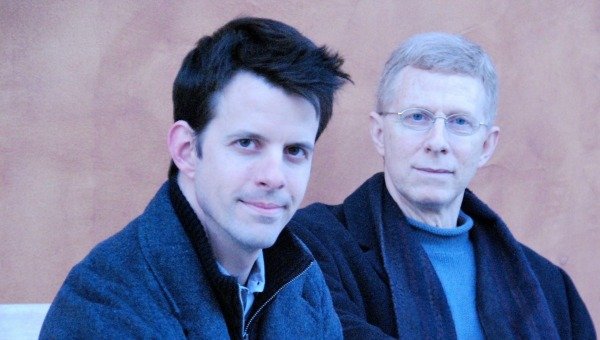 Cut Time Music, co-founded by Charles Mallory and Parker Wiksell in 2010, is a full-service music production and audio solutions company.

Credits include Track placements in HBO, A&E and MTV shows • Scoring many short films, a feature film an award-winning television series on PBS, a live awards show, and commercials airing on ESPN, AMC, Comedy Central, and MTV • Contributing to the score for a festival-winning short film collection (feature length).

Charles Mallory is a composer, recording engineer, producer, music director, orchestrator, arranger, and keyboardist living in Columbus, OH. He began composing at the age of 8 while taking private piano lessons and determined as a teenager to turn his love for music into a life-long passion. He has a B.M. in composition from Baylor University and worked towards a Master’s Degree in composition from Rice University.
Charles’ credits include track placements on HBO’s VICE, A&E’s Wahlburgers, and MTV’s Catfish: The TV Show, Girl Code, and Off the Bat from the MLB Fan Cave and many more.

Parker Wiksell is a multi-talented artist, with over 20 years of professional experience, beginning with singing publicly at age 7. He has served in many roles in the entertainment industry:• Composer • Musician • Actor • Singer • Voice Talent • Model • Producer • Recording Engineer

Parker has won several awards throughout his career for his work as a musician, composer, singer and actor, including his score for Imagine This, the 2009 Best Picture-winning short film (alongside co-composer Charles Mallory), as well as a cameo acting role.