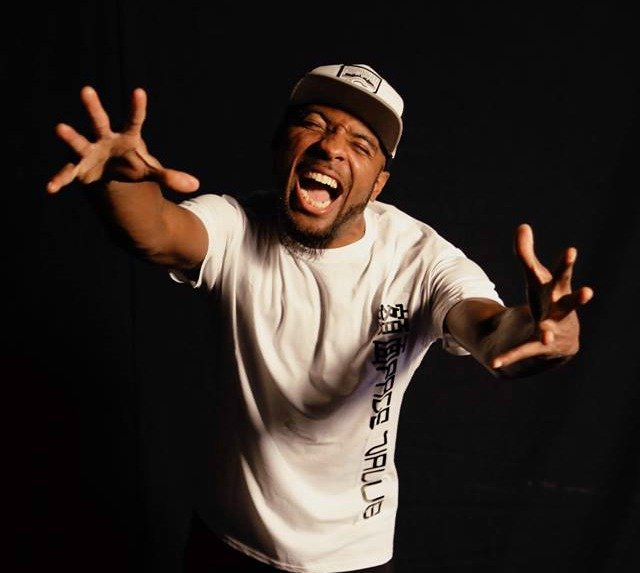 RHYTHM is dedicated to featuring eclectic types of music.  Our business mission is keep our customers connected and RHYTHM celebrates the mission of being connected by featuring all types of music that provide ways for people to communicate and connect.

Our musical choice this time is Real Music Records, LLC, a Christian Hip Hop label that produces the work of Mark Grevious – the owner & CEO – whose stage name is “Prophocey.”

Unlike mainstream rap which may focus on sex, drinking, violence and drugs, Christian (“Holy”) Rap Hip Hop focuses on “the good news” that is the basis of the Christian faith.

In addition to speaking to his faith, Prophocey’s songs are uplifting and positive – and can be enjoyed in a musical sense as well.

He was born 1986 in Cincinnati, Ohio and has been always musically inclined. He grew up hearing his mother sing to his younger brother and became involved with a children’s church choir for several years.

In his teenage years, he was attracted to a new form of music with rhythmic patterns and drums sounds that led him towards a genre called hip-hop.  After moving from the inner city, Prophocey was sent to a summer camp, and at a Saturday night concert service heard a young camp leader break into a 16 bar, two hook track (Hip Hop rhythm) backed up with a music video, that set Prophocey on fire.

After several attempts to be heard, Prophocey moved to Columbus, Indiana recording his first ever project with no title and sharing it to the world. To this day he remembers these moments as if they were yesterday and thanks God for bringing him this far and inspiring him to be a leader for the future.

After going national in 2014, Prophocey set new goals.  Having received multiple award nominations himself, he sent to work to help establish other Christian Hip Hop artists as well.

His latest work “Be Quiet” will be released this month.

RHYTHM welcomes all sorts of music and takes pride in helping people broaden their musical repertoire as well as being a resource to support artists of any style.