Bigger is Better? Not When Come to your VOIP Provider 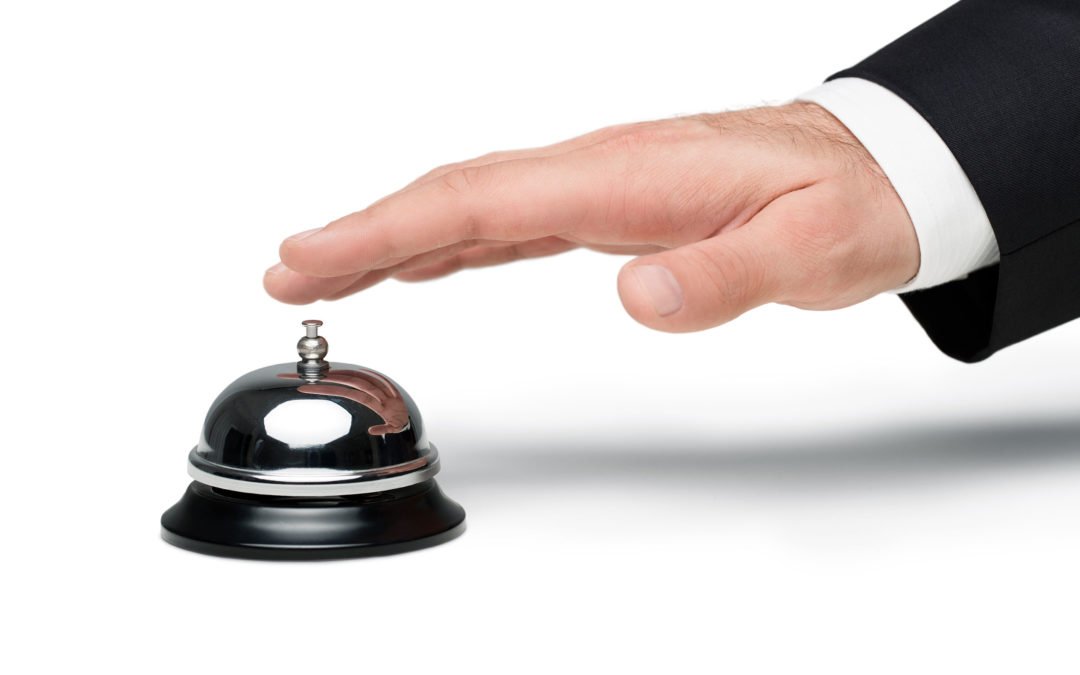 The biggest VOIP companies tend to be the ones that offer the LEAST support. They may even have “good ratings,” BUT those tend to come from folks who have an IT staff that can handle issues.
If you DON’T have IT folks (or don’t want to pay for them) and are considering VOIP from one of “the big guys,” you might want to read the comment below. NOTE: Would you be surprised that those are among the FOURTH LARGEST complaint group in the U.S.?
It was selected and is printed VERBATIM (so excuse the spelling, it ISN’T ours) DIRECTLY from a Consumer Affairs website. It is among 121 others, just as bad, about ONLY ONE VOIP provider! 

Robert of Auburn Hills, MI on Aug. 16, 2017
Satisfaction Rating – 1-
Signed up for (DELETED)’s service at the end of the month and was given all kinds of discounts as a promo. Purchased the service and one of their phones and was told I would receive a call from support dept to start my set up in 24-48 hours. The sales rep said she would get started on porting over my existing number.
I signed their documents and they charged my card.Everything was great. 5 day pass(ed) with no call, not 24-48 hours. 5th business day I get a call to schedule my support set up call for 4 days from that date. 9 days in I speak to the support set up dept and I’m told the porting of my number can start as of now, not 9 days ago when I signed up and that will take another 5-7 business days. After completing the set up call and walk through I’m told I will be receiving a series of 3 emails confirming my porting of the number.
Another 8 business day pass(ed) and no emails so I call customer support. Their customer service agents at (deleted)have no idea what department to send you to nor which department they even workin for that matter. It’s a complete circus! Finally get to a tech support agent after 3 separate calls because of being placed on hold and then getting disconnected from them. He tells me he does not even see a porting ticket created and that it has not been done nor started, all this after almost an hour and a half on hold. That’s all I could deal with so I moved on to the cancellation process.
Bottom line. It’s been a full month and I have a phone sitting on my desk that’s used as a paper weight. I’ve used my Ooma service throughout this complete disaster of a cloud phone service carrier. For any small or mid sized business owner your time is valuable and (deleted) has no regard for it whatsoever. They will run you around and around with excuses and reasons as to where the mishap has taken place but none of it being on them of course.
(Deleted) is completely unprofessional and disorganized and has no regard for your time as a consumer. They have also never heard the term customer service. I was more than patient with the time frames I was given and only to find out nothing was being done. Sale rep didn’t return calls after the sale was made and her voicemail no longer says it’s even her, always nice to know the direct contact for your business phone carrier may not be with the company next week. Do yourself a favor and RUN from this company!!! Your business phone service is far too important to be in the hands of this company and their complete inability to perform the services they offer.

We aren’t passing this along to be “mean,” but the fact is that we only offer MANAGED VOIP because lack of service is becoming a HUGE issue. Regular VOIP comes with very little service, and virtually all of the other comments in the queue where we got this one had the same theme – “They get my money and I either get NOTHING or I have to try and figure EVERYTHING on my own– and it still doesn’t work.”
Our whole company is built around customer service. We would rather turn down business (yes, honest!) than take on a customer we couldn’t service.
Managed Cloud VOIP is a terrific benefit for businesses. You don’t have to have dozens of lines, service techs and other folks running around. You don’t have to give up LOTS of square footage for equipment. AND, if you have the right company, you don’t have to wait FOREVER for service.
Drop us an email and let us know if YOU have had a big experience. We hope you didn’t, but if you did – we can definitely help.